For Symposia archive material see ‘Docs’, check out ‘Activity’ for what’s new or being shared within the group, and use the ‘Forum’ to start, or join in discussions and topics about the Symposia – to announce or discuss possible Symposia Meetings & Events, use the top ‘Meetings & Events’ Forum. 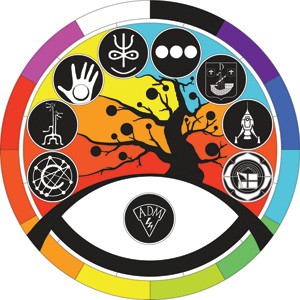